Would you like to switch to the accessible version of this site?

Don't need the accessible version of this site?

The Scythians Continue Training Even Today!

The Scythians Continue Training Even Today! 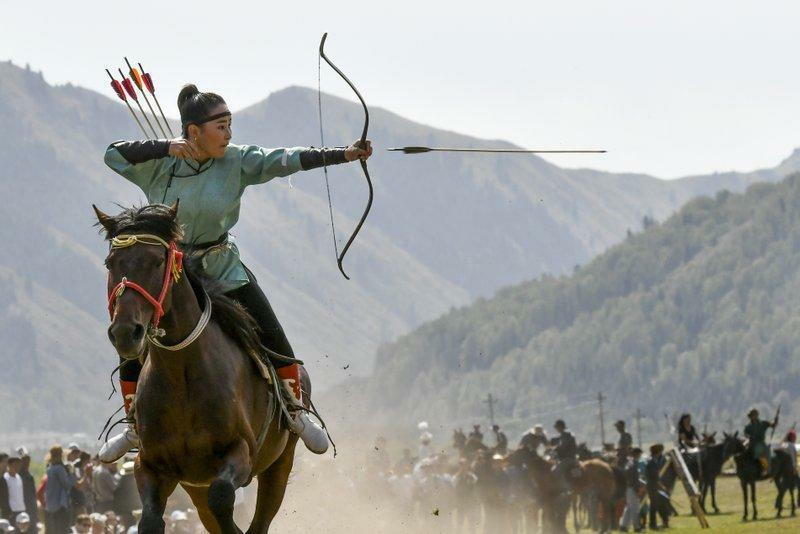 The Scythians continue training even today!

CHOLPON-ATA, Kyrgyzstan (AP) — The Central Asian nation of Kyrgyzstan has held its biennial Nomad Games which promote and celebrate the traditional sports of nomadic peoples.

The first Nomad Games were held in this former Soviet republic in 2014 and have since won UNESCO patronage and now attract competitors from more than 80 countries.

The week-long competition, which is held in a gorge near the picturesque Lake Issyk-Kul, features traditional sports of nomadic peoples such as horseback wrestling and goat polo (played with a dead goat).

Read the full article on AP